15 May Spotting Penguins in Antarctica

Posted at 08:35h in news by bureaujorgen
8 Likes

Our colleagues Willem Visser and Jan Graven travelled to one of the most remote places on earth, King Edward Point, South Georgia. 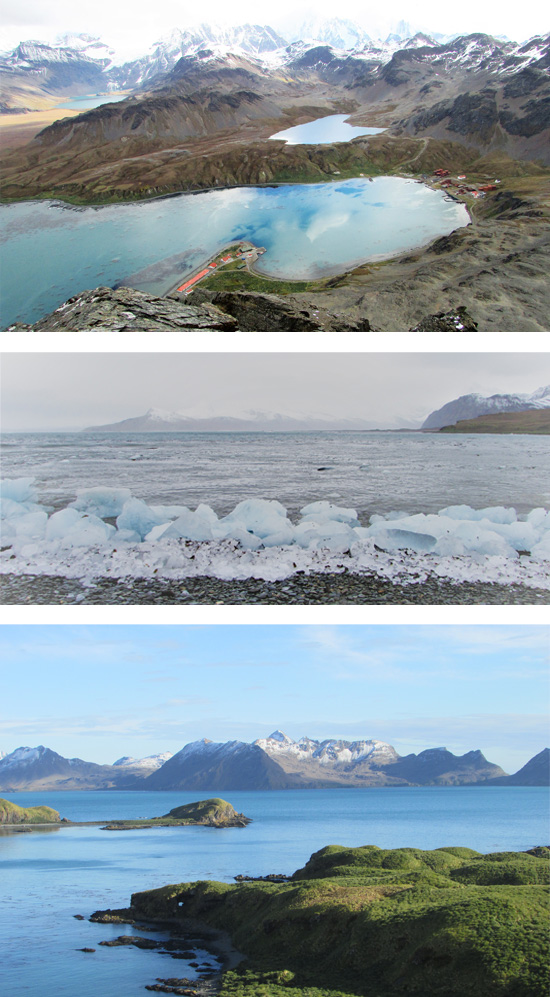 In the coming years the modernisation of the UK Antarctic research facilities will take place. One of the first projects is the extension of the existing wharf on King Edwards Point, in order to accommodate larger vessels.

Deep conducted topographic, bathymetric and geophysical measurements in order to plan for the future construction site. The small project location did not mean easy works. Prior to the surveys an RTK network was established, and all measurements were related to a newly established local grid.

The topographic measurements around King Edward Point were considered a two men job; allowing one to do the survey, while the other kept an eye on over-enthusiastic fur seals. The multi beam, side scan sonar and single channel sparker surveys were conducted from the safety of the harbor patrol boat, under the watchful eyes of inquisitive king penguins in the area

Spurred on by good progress and extraordinary surroundings, Deep multi beamed not only the project area, but the entire bay, hoping the old whaling station of Grytviken would show her underwater secrets. But it turns out that the whalers were more careful with their belongings than anticipated, only one sunken rowing boat was found..