Detecting explosives alongside the Markermeer dikes 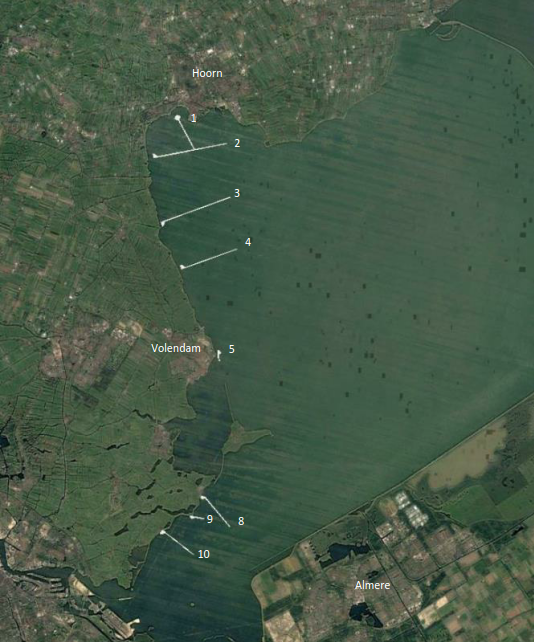 The Markermeer dikes are located in Markermeer. They extend approximately 50 km between Hoorn and Amsterdam, and are designed to protect 1.2 million residents in Noord-Holland against flooding. The Markermeer Dikes Alliance (Alliantie Markermeerdijken) is working on reinforcing 33 km of these dikes. The basic principle in improving the dikes is to transport as much of the raw material required as possible via the water,  so shipping channels and unloading quays are being constructed for this purpose. Before these are built, the Alliance is checking these areas for unexploded ordnance (UXO).

More than 70 years after the Second World War ended, UXO is still found during hydraulic engineering work. To safely dispose of ammunition, the North Sea, Wadden Sea and IJsselmeer were used as dump zones during WWII, as it was not possible for aircraft to land safely with bombs on board. Research has shown that there could be aircraft bombs on or in Markermeer lakebed.

The Markermeer Dykes Alliance therefore asked Deep to assist with an UXO investigation on the Markermeer coast in Noord-Holland. The area under investigation comprises 8 shipping channels and unloading quays. Deep can provide tailor-made solutions for conducting UXO investigations, so surveys can be adjusted to detect the variety of UXO in different environments. The 9 shipping channels and unloading quays were surveyed using magnetometers.

Deep developed its own Towed Vehicle survey platform. This measuring platform can accommodate several magnetic sensors, thereby surveying as wide a part of the bottom as possible each time it scans the lakebed. The platform was fitted with 6 Cesium total field magnetometers for the Markermeer dikes investigation, with a distance of 1.5 m between the individual magnetometers. The total width scanned is therefore 9 m. 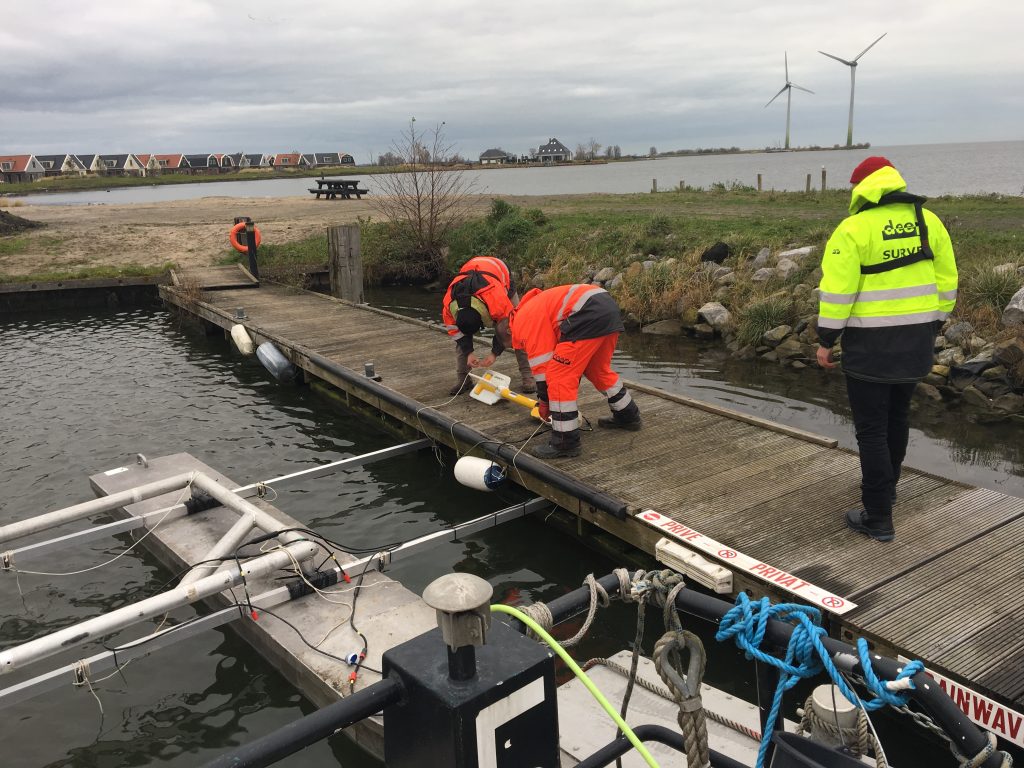 The investigation followed WSCS-OCE regulations on detecting UXO, for which Boskalis Nederland NV assigned certified personnel to the project where applicable. 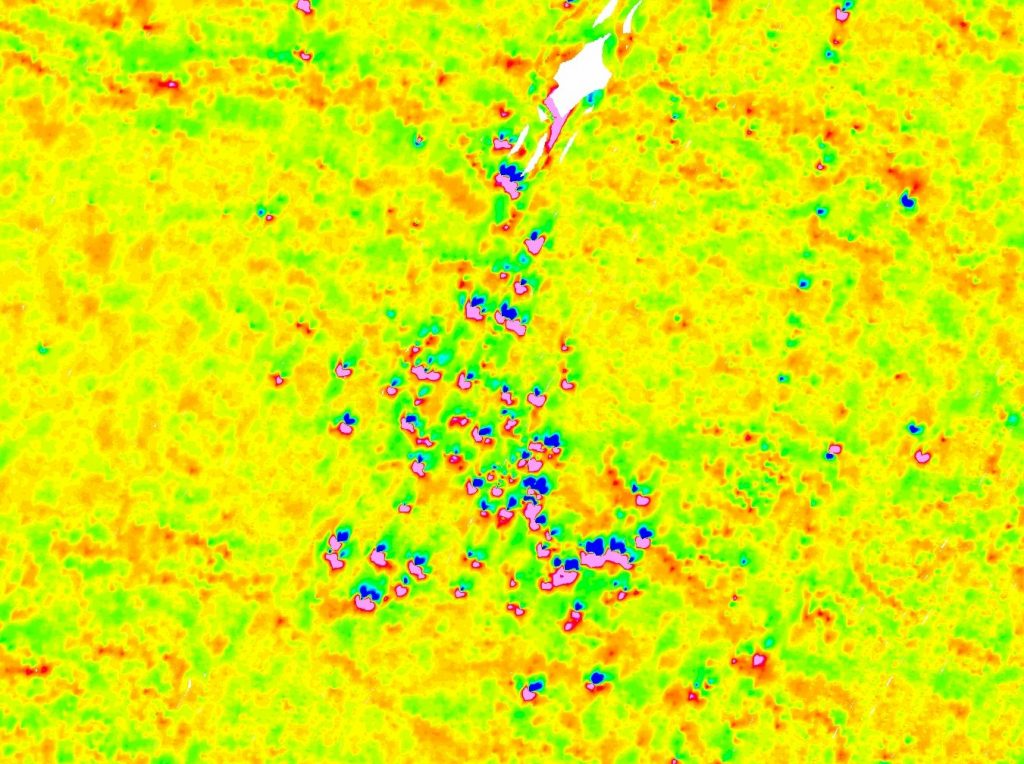